We had 6 Bourbonnais compete this last weekend against a tough group of competitors and we all did great, some better than others but in the end the BBs took home their fair share of Prizes.

As you recall this was a Bird Dog Challenge sanctioned event and we were sponsored by Black Gold Dog food, Tri-tronics, Hi-Viz and Cuiti International. The events took place in Tehachapi CA on July 18th and 19th in the hot summer of Golden California. Temperatures during the day reached well above 90 degrees.

We were prepared for this with slightly shorter runs (15mns) in 10 Acres fields and had strategically placed water tubs for the dogs to cool off. In total there were 28 run split across 4 events so this will be a Qualifier event.

In attendance were dogs from Arizona (Jesse and Brock), Nevada (very competitive German Shorthairs), Central California (English Pointers, German Shorthairs) and Southern California (BBs - Brock Jr, Demi, Samantha, Maya, Fletcher, Cody). Cody was unable to compete due to an injury that she sustained on Friday before the events started. She got her hind paw nails (3) caught in holes on the steps of my camping trailer and damaged them enough that I did not feel that I could run her. It's too bad, she is doing so well. I taped the steps so this will not happen again.

Suffices to say we all learned a lot and had a great time while proving that the BBs can compete and do very well. Unfortunately the official photographer was a no-show so we have few pictures which I'll share as soon as I get them. 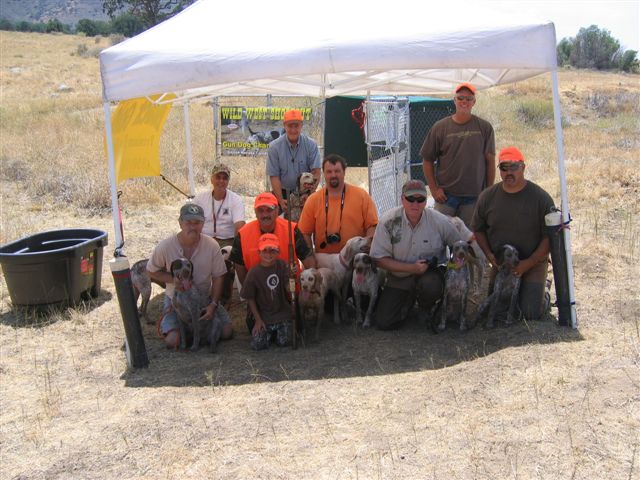 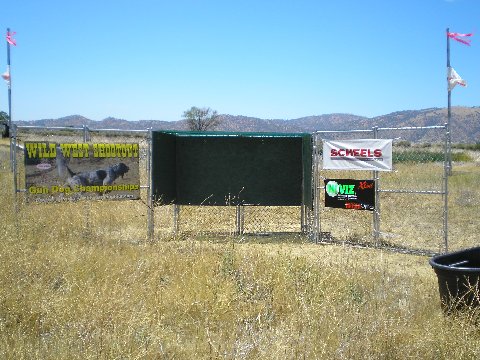 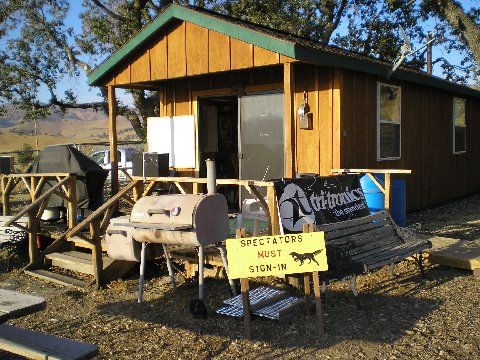